A BIG THANK YOU FOR BLEEDING BLUE

Mystics Nation fans – you’ve bled blue for us all season.

From painting Trusts Arena blue for our home games to your support at away matches and at Sunday’s ANZ Premiership Grand Final, you’ve been our eighth player for our season of success.

And for those of you who couldn’t make it to a game, we know you were shouting in support from your couch and we’ve also loved hearing from you on social media.

Thank you for your unwavering support as we had a few ups and downs at the start and then found our way to a history-making win in the ANZ Premiership Grand Final.

Mystics Nation – we couldn’t have done it without you! 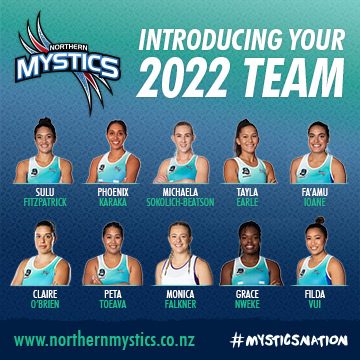 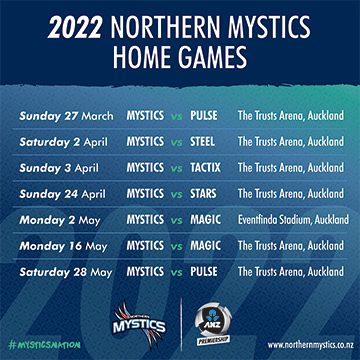 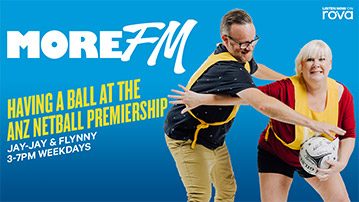 MG MYSTICS TOO STRONG FOR TACTIX 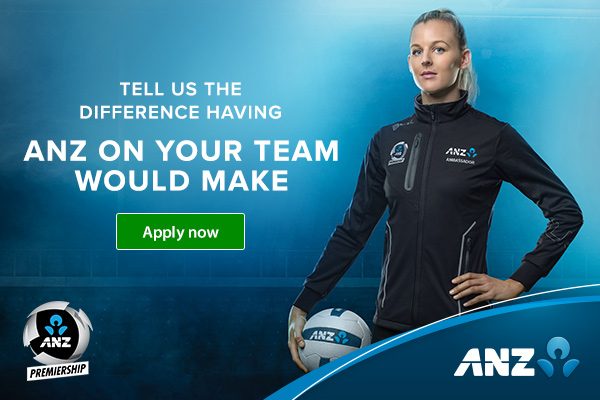