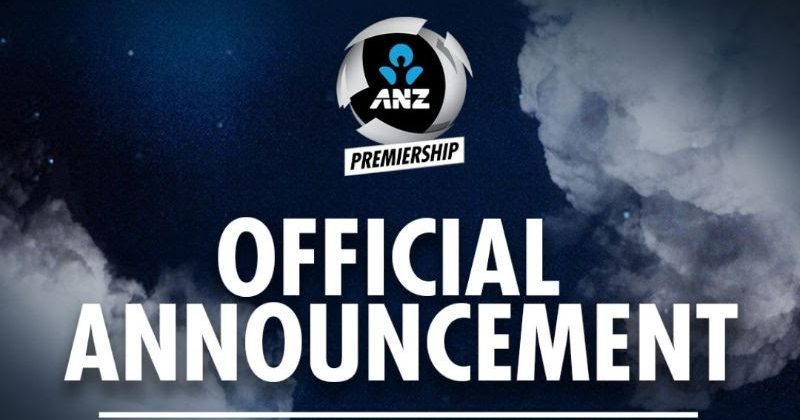 Netball New Zealand has confirmed the 2020 ANZ Premiership Grand Final will go ahead in Invercargill following the latest advice from the New Zealand Government.

Auckland-based teams, the Northern Mystics and Robinhood Northern Stars, will not take part in the Finals Series because the region remains in lockdown at Alert Level 3, while it has been decided the Splice Construction Magic will also not travel south.

Unfortunately due to COVID-19 Alert Level 2 the ANZ Premiership Grand Final will be closed to the general public. All ticket purchasers will be contacted by Ticketek to activate the refund process.

Netball New Zealand is working closely with the ILT Stadium Southland management on the requirements for hosting an indoor event under COVID-19 Alert Level 2.

Netball New Zealand (NNZ) chief executive Jennie Wyllie said the decision to continue with the Grand Final was determined by the Government’s announcement on Friday with the country’s alert levels remaining the same.

“Our team has been working incredibly hard behind the scenes to give us the opportunity to play the Grand Final in an environment that safely meets the guidelines from the Ministry,” she said.

“We’re pleased that we are still able to showcase the pinnacle match of the ANZ Premiership during a season that has tossed up so many challenges for players, management, fans and officials.”

Netball New Zealand also has plans underway with the Ascot Park Hotel Southern Steel to secure a curtain raiser match ahead of the Grand Final with further details to be confirmed in the coming days.

Wyllie said they were looking forward to taking netball back to the Deep South but would continue to monitor the guidance from the Ministry of Health and Government.

“We feel confident in moving forward with the ANZ Premiership Grand Final but will be closely following the advice from officials,” she said.

The Grand Final will be played at 6.45pm on Sunday 23 August, broadcast live on Sky Sport 3, the home of netball, as well as free to air on Prime.

Final placings for the 2020 ANZ Premiership, aside from the Grand Final, have been determined by the points ladder at the end of round robin play.

The Mystics finished in third place (35 points) with the Stars in fourth (29) and the Steel (21) and Magic (19) fifth and sixth respectively.